Our project is supported by several institutional partners, we thank them warmly: 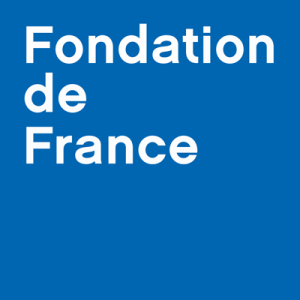 FONDATION DE FRANCE The Fondation de France is a central partner of our project, without which it could not have been created. It is the leading philanthropy network in France, that brings together donors, founders, volunteers and field workers from all over the world. It also supports, through its Observatoire de la philanthropie, the research that is being conducted nowadays on this topic, at the heart of many societal issues, while conducting its own research. Working in good synergy with the Fondation de France, our project benefits greatly from exchanges and enriching shared moments with the actors of the sector. 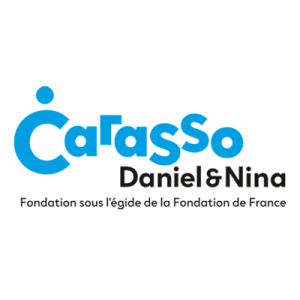 DANIEL AND NINA CARASSO FOUNDATION The Daniel and Nina Carasso Foundation is also a key partner of our project. It was founded in 2010, under the aegis of the Fondation de France, in memory of Daniel Carasso, founder of Danone, and his wife, Nina. It aims to finance projects in two major areas that contribute to the development of the human being: sustainable food and citizen art. Its field of intervention is mainly France and Spain. It also supports research projects around philanthropy, in order to strengthen research around this subject, to develop knowledge and disseminate it, in a multidisciplinary perspective. 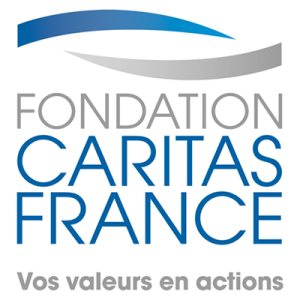 CARITAS FOUNDATION The Caritas Foundation has also participated in our project as a partner. The Caritas France Foundation was created by Secours Catholique in 2009. Recognized as a public and sheltering charity. It complements the means to fight more effectively and more sustainably against inequalities and situations of exclusion in France and in the world, in particular by enabling families to create their own foundations, while providing their advice to initiatives created to fight poverty in France and around the world. In this perspective, it is also interested in supporting scholarship published around the theme of generosity and philanthropy. 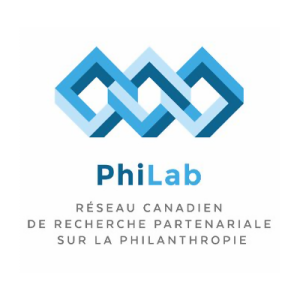 PHILAB The project was also supported by Philab, which is also one of our university partners. The Canadian Network of Partnership-oriented Research on Philanthropy (PhiLab) was created in 2014. Since its inception, the Network has been a place for research, information sharing and knowledge mobilization, bringing together researchers from different universities and disciplines, as well as Canadian foundations. Partnership-oriented research enables the co-production of new knowledge dedicated to a variety of actors, whether they come from the philanthropic, associative, public or academic sector. The PhiLab also enables fruitful exchanges between researchers and actors in the philanthropic sector internationally, particularly in South America and Europe.

Also in this section